TIMES SQUARE IS MUSIC OF THE STREETS 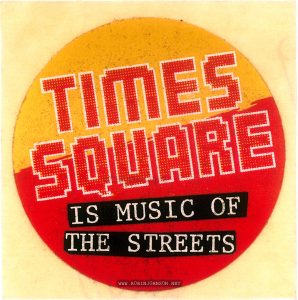 WHAT: A yellow-orange, red, and black sticker, 2¼ inches in diameter, with text reading “Times Square is music of the streets.”

WHERE: Australia. The tag line on the Australian posters was “Times Square is the music of the streets.” The sticker omits the first “the.” Also, where the phrase is in a graffiti-like style on the poster, the sticker uses the distressed typewriter font on black strips from the soundtrack album. The orange and red background also replicates the design of the album cover. This would appear to be a crossover promotional item linking the soundtrack to the film in Australia.

WHO: If it’s pushing the soundtrack, RSO. The sticker itself doesn’t say.

WHY: God only knows.

According to IMDb, Times Square opened in Australia on February 6, 1981. Robin and her mother went there to continue RSO/EMI’s publicity tour, and I’m pretty sure she made a brief but strong impression on Australian television discussing her discovery and career-to-come. As this was just before the home consumer video recording market took off, none of those appearances survive as far as I know.

Strangely, all the interviews she gave to magazines seem to have been published well after she would have returned to America, making them useless as promotion for Times Square.

The daybill is essentially the same as the ad that ran in Movie 81. There was also a full-size poster, with again the same basic design, which I don’t have.

A pressbook similar to the American one but more elaborate was distributed in Australia. I’ve seen photos of it but not found a copy. 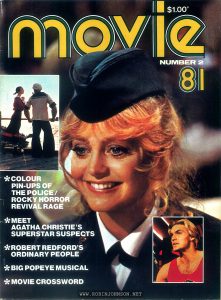 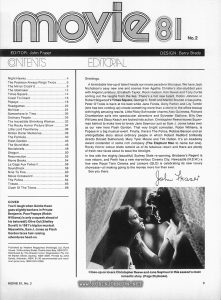 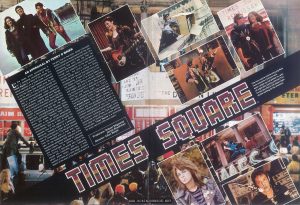 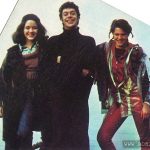 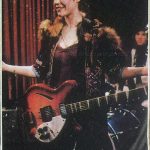 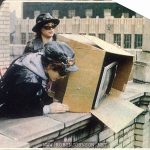 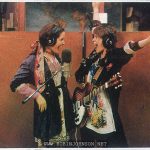 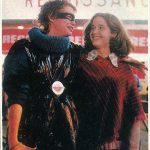 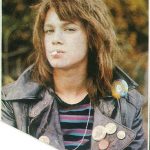 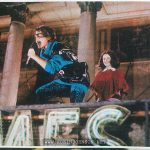 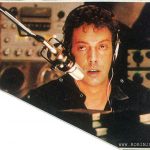 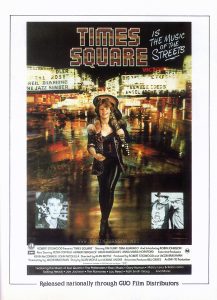 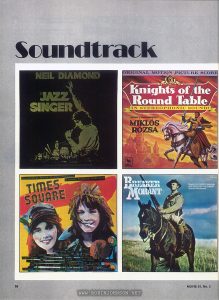 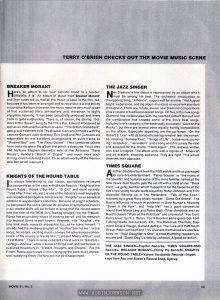