Posted on 11th March 2020 in Administrivia

I don’t think anyone actually reads these, but just in case…

As I may have mentioned before, I’ve filled up all the storage space on this account with pictures. Actually, there seems to a periodic fluctuation between being slightly over my allotted quota and being at about 80%; I don’t know what accounts for that. I know it’s not saved logs because I tried deleting them and it made only a negligible difference.

Anyway, once I’m over quota, I can’t upload anything new. Even worse, I can’t update the WordPress software running the site. I can only take advantage of those few moments when the amount of storage used drops down by itself. I’ve tried deleting old jpegs from the archived Old Site and linking to the new versions in WordPress, but there aren’t enough of them to make a difference.

Worst, my webhost has a fixed set of tiered services that they can’t deviate from. To go from the plan I’m on now to next highest would be at least four times as expensive as what I’m on now. I could shop around for a new host, but I like these guys. They’re a small business and have been extremely responsive whenever I’ve had a problem, but unfortunately that smallness seems to come with a lack of flexibility in pricing.

So this current time my storage has dropped low enough for me to make changes to the site, I installed an add-on that lets me serve images from Google Cloud. I already know it works for new items because that’s where the photos from my last post are coming from. I’m going to try moving the jpegs from all the old posts there next, but I don’t know how well that will work, since I tend to link to images directly from the text of posts. So, like the title of this post says, a lot of image links may break. If that happens, please let me know, but don’t complain about it unless you’re willing to pay me to fix them.

Then I’ll see what the Google bill is. I may yet have to find another webhost. 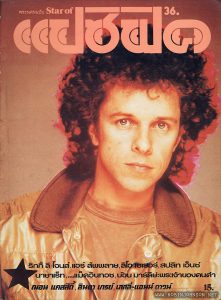 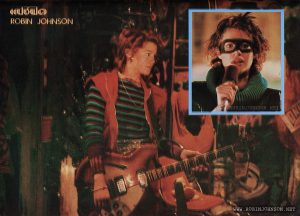