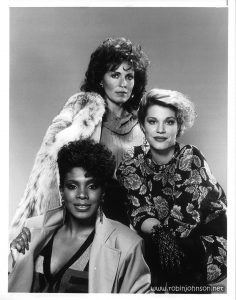 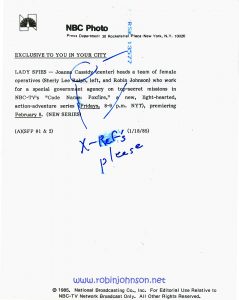 “The Trend Settles in New York”

I confess I don’t quite understand what that title means. Am I missing something clever?

This article was published at the end of April 1980, from an interview done when there were two weeks left of principal photography, and is chock full of things to raise an eyebrow at. To start with, director Allan Moyle starts off saying that the lab ruined the footage of the crane shot of the crowd at the concert in Times Square. Evidently enough survived to edit into the film, since the movie closes with a shot exactly as he describes, but more interestingly, that was one of the first things shot, and he’s only now finding out that the footage was destroyed? Wasn’t it shot in November of 1979? How long was the shooting schedule anyway? I’m guessing the interview was probably done in December 1979, and then held until the timing was better for advance publicity. (On the Anchor Bay Times Square DVD commentary track, Moyle describes all sorts of things going wrong during the concert shoot, and footage being destroyed during production isn’t one of them.)

Moyle is described as “optimistic,” and Robert Stigwood

has been described as “very supportive,” which usually translates into, “He’s not breathing down our necks — he’s letting us work.”

Regarding the soundtrack, the first artist mentioned is Tom Petty, who isn’t on the soundtrack. This announcement is later repeated in other pre-release articles.

On the day I spoke with him, Allan Moyle was shooting inside the old San Juan Theatre, on 165th Street on Upper Manhattan’s West Side. The scene being shot was a tender reconciliation between father and daughter, near the end of the film.

No such scene appears in the film, or in the early draft of the screenplay we have. This theater must have been doubling for another location, or perhaps had a set built inside it, or the article’s author was describing the scene incorrectly… we may never know. Maybe it was a wrong description of Mr. Pearl’s speech that sets Pammy off?

The article concludes saying the production is “aiming for a late summer release date next year,” which would be 1981. Times Square opened October 17, 1980; assuming the article was written in 1979 and not re-edited when it was published five months later, it’s correct.

I can’t say with 100% certainty, but so far it looks like the two images that accompany this article were published in other magazine articles, but didn’t appear in any of the publicity packages released by AFD or EMI. If I find them, though, you’ll be the first to know.

One last thing: although I may very likely have been reading The Aquarian in April 1980, I never saved any of them, and this article at the time wouldn’t have meant anything to me anyway. This item is a photocopy I came across while going through my Robin Johnson stuff for this project, and I don’t know where it came from. 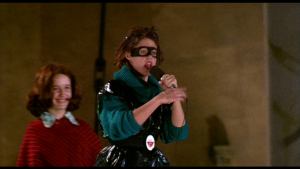 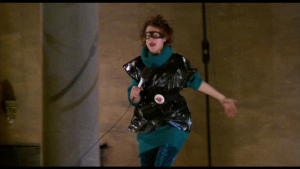