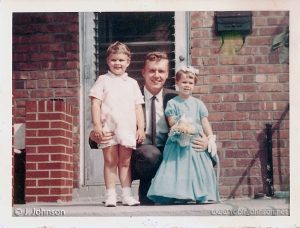 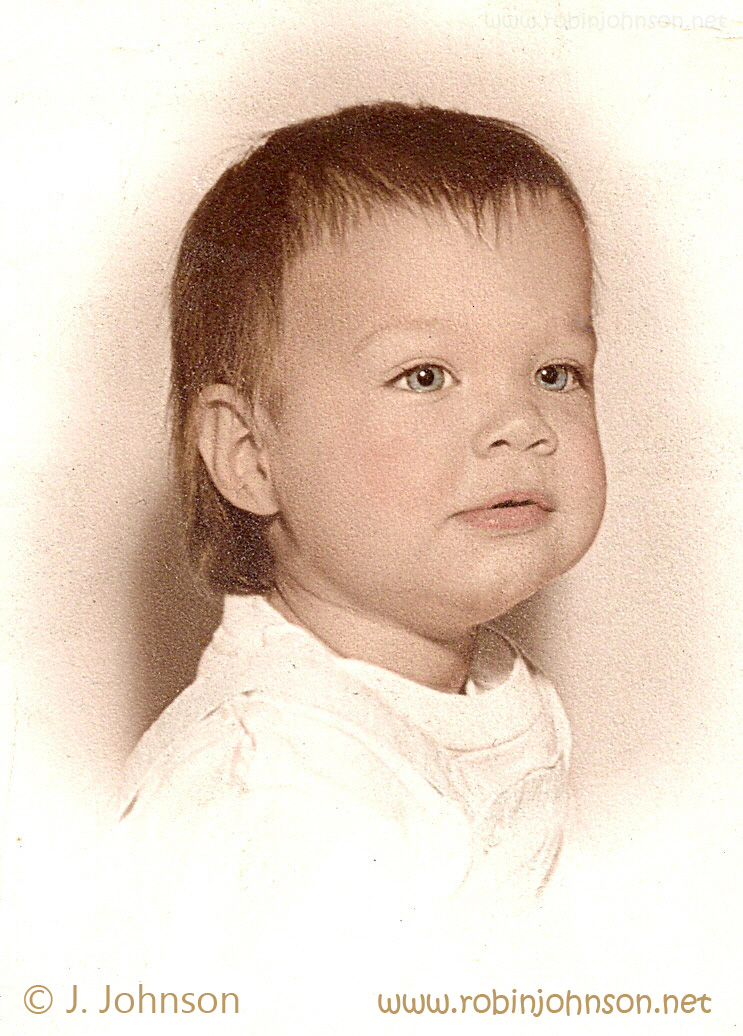 Posted on 28th September 2014 in Administrivia

October 17, 1980. My mom drops me and my friend Kurt off at the Quakerbridge Mall, where they have a movie theater with an astonishing four screens. One of these screens is showing the new Tim Curry movie, Times Square. Die-hard Rocky Horror fans that we are, we just had to be there opening night. The fact that the film seems to have something to do with punk rock doesn’t hurt.

I leave the theater hopelessly smitten with its star, Robin Johnson. She turns up on the Merv Griffin show, and rumors go around that she’s recording an album, but instead she disappears for several years. On cable I catch her in a bit part in the film Baby, It’s You, then a few years later she co-stars in the series Code Name: Foxfire for its half-season… then nothing.

Fast-forward fifteen years. The Internet makes it easier and easier to do research on arcane topics, and to find artifacts of a rapidly receding cultural past. I amass a collection of images and objects and information about this vanished actress, and in August 2003, I make the first version of this page, discovering in the process that I’d just missed her career in radio, which she had left only weeks before I had found she’d even had one.

Fast forward another six years. A small group of like-minded fans has coalesced around my website, message board, and especially my Yahoo! group. One of these fans proves to be Robin’s aunt, who, astonished at the very fact that are people who remember Robin with such verve and affection, begins acting as a go-between between us and Robin. Almost overnight, all the action leaves Yahoo! for Facebook, where we discover at least one person masquerading as Robin, using as their profile photos pictures I had scanned and posted ten years before. So, 2010, to combat this scourge, Robin makes my site and Facebook fan pages Official, and grants me the use of some personal pictures to establish that status.

And that’s about the last time I updated the main site. The message board has malfunctioned in a way I can’t fix easily. And it’s about time the whole thing got a redesign anyway.