Kino Lorber announced yesterday a new 4K digitization of Times Square for release in 2020. Rumors of an impending blu-ray release have abounded for years; this time, I believe it. 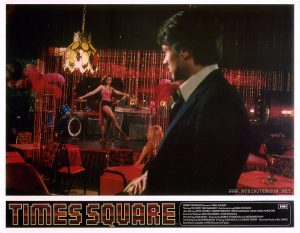 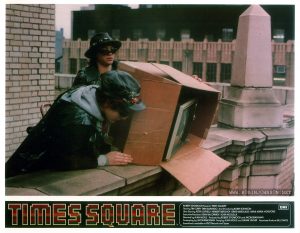 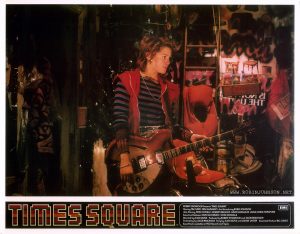 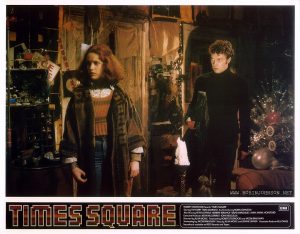