The back proudly bears stamps reading “PROPERTY OF CONSOLIDATED THEATRE SERVICES DON MILLS, ONTARIO | CALGARY, ALBERTA” and “80-99”. In the USA, 80-99-9 was the number assigned to Times Square by National Screen Service, and the poster itself has the number 800099 on the front. I believe the handwritten “Times Square” to have been added later, by a movie memorabilia dealer through whose hands the poster passed on its way to me. 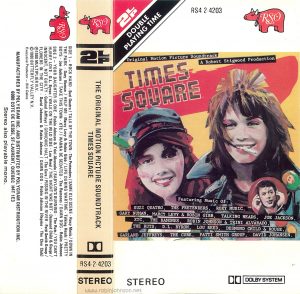 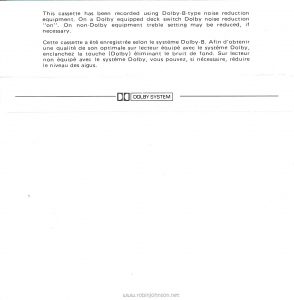 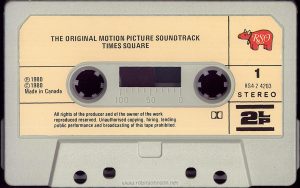 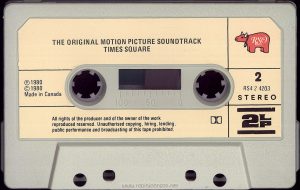 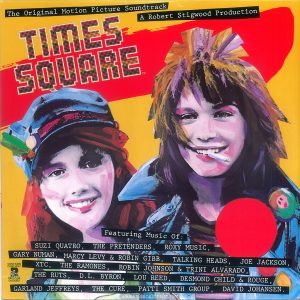 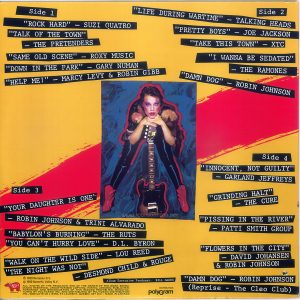 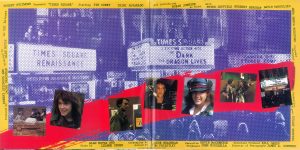 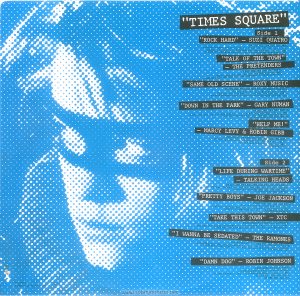 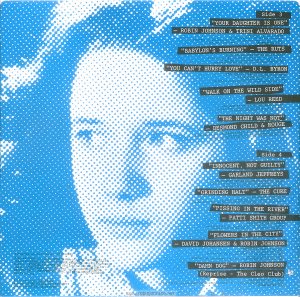 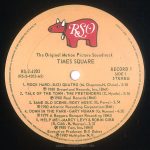 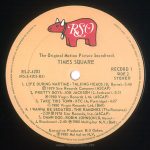 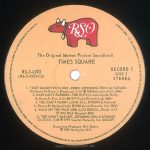 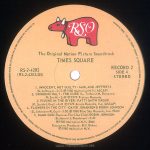